The Most Attractive Quality 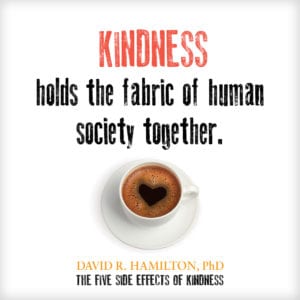